Here at Figures of Faith we sell official prints of Christian paintings and christian drawings made by famous painters and other artists.

These Jesus pictures bring and promote positive and spiritual feelings and are of the highest quality available. 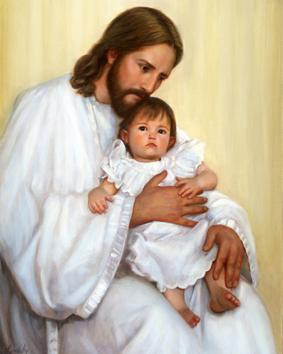 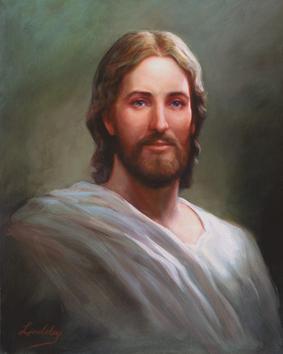 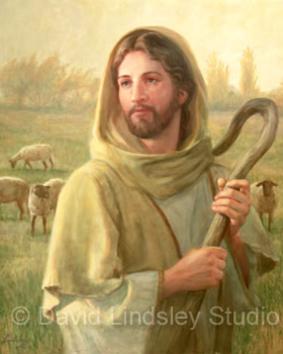 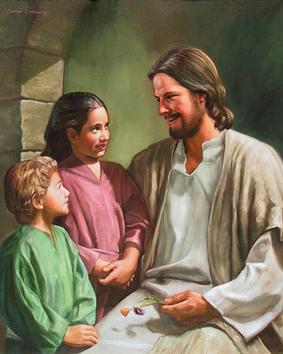 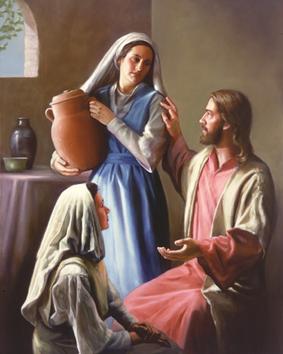 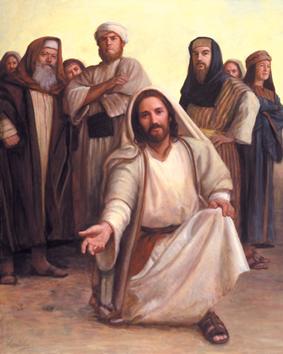 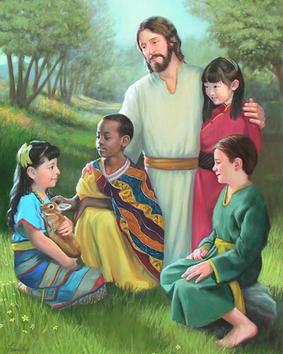 Looking for the One

Christian art can be traced back as early as the end of the second century and the beginning of the third century. There have been many changes in the depictions of Christian art throughout the ages, seemingly as the different sects of Christianity developed, broke off, and stemmed away from each other. However, in early Christian art, it is striking to note the absence of the themes of death and resurrection that is so common of today's depictions in Christian art. Most of the very early Christian religion art displayed more simple themes, such as just Jesus and his disciples, or Jesus as a teacher, surrounded by his students.

The earliest findings of Christian religious art were in the Catacombs of Rome. In the middle ages the style changed from inherently Roman, to a more medieval looking, or otherworldly/ hieratic art. Much of the art that survived from the fall of the Roman Empire in Europe was Christian art. The Roman Catholic Church funded much of the Christian art of the early Renaissance period, and many well-known artists were commissioned to complete paintings and statues of different scenes found in the New Testament, such as the Last Supper, by Leonardo da Vinci, (1498). In the western world, the Renaissance saw an increase in monumental secular works, mostly funded by churches, the clergy, and the aristocracy. When the Protestant Reformation occurred, there was a startling halt in religious art production in Protestant countries. It caused a massive negative effect on Christian art, and most of the remaining art was destroyed. In Catholic countries, however, the production of religious art continued, but was kept under tight control by its church authorities. It wasn't until the 19th century that the bulk of Christian artists began to step out independently, to create their own renditions of their individual Christian faiths. And although there are many different denominations of Christian faith all over the world today, the bulk of them display statues and paintings of Jesus in their places of worship.

Common Modern themes of Christian religious art are scenes and statues of the Crucifixion, the Resurrection of Christ, and the Nativity. Today we find that most Christian art depicts scenes from the life of Christ. Jesus paintings and Jesus statues can be found among all sects of modern Christianity. Even with the many changes that have developed throughout the history of Christian religious art, it still continues to be important in the lives of the followers of Christ, as it inspires, beautifies, and uplifts the spirit.

Safely In His Arms by David Lindsley

The Healing Balm by David Lindsley

Our Savior by David Lindsley

Come Unto Me by David Lindsley 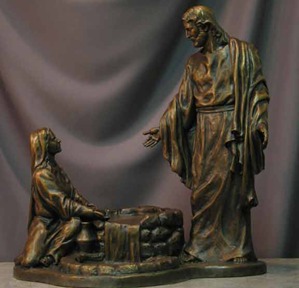 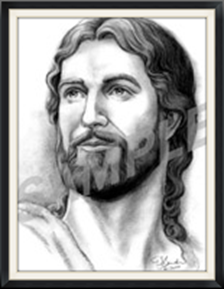 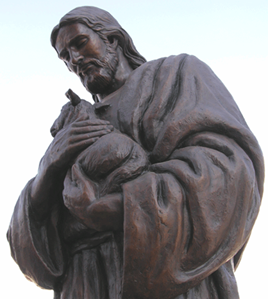 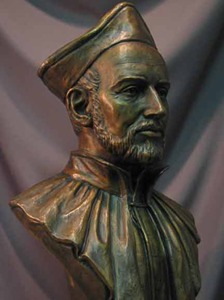